Use, Abuse and then Praise others. 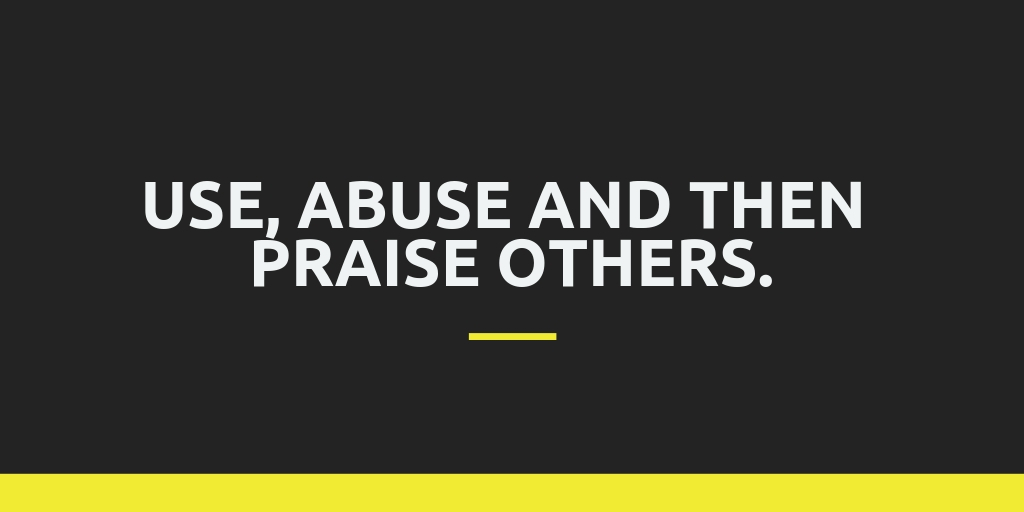 There was high drama yesterday in political circles when Tom Vadakkan, Once a key ally of Sonia Gandhi Joined BJP, As always the drama followed by press conferences from both the sides, listening into them I got reminded of CODE OF ETHICS AND STANDARDS OF PROFESSIONAL CONDUCT by CFA Institute, USA which says an employee has certain duties towards current and previous employers i.e. bad mouthing, leaking of trade secrets etc which can cause reputational or any other loss considered to be unethical.

I felt it’s been unethical on part of Mr Vadakaan who used the platform of Congress for more than two decades and once he left he started questioning almost all the policies of Congress, only a few days back he was in no mood to spare PM Modi, but now he has nothing but only praise for Mr Modi and his policies, If parties consider this as their success, I seriously feel pity for our political class because we as voter have evolved and don’t believe in politics of throwing mud once you leave the political party.

If I can correlate this to corporate world, In my career of last 15 years I have seen so many employees, sometimes within the organisation or most of the times when they leave the organisation, they try to bad mouth the policies and people of their organisations and try to harm the prospects of organisation but they forgot organisations are much bigger than any individual and people indulging in this mud throwing harm their own prospects as no one wants to work with the people who lack professional ethics. Leave success even the sustainability of these type of unprofessional people is highly doubtful.

Rather than indulging in all this if employees and politicians can try to achieve their goals and serve the nation, we as a society will succeed in so many pleasant things, but changing unprofessional attitude which is part of DNA is a tough task and coming up with a regulatory solution seems impossible as people of our country very well know their fundamental rights but not moral duties.