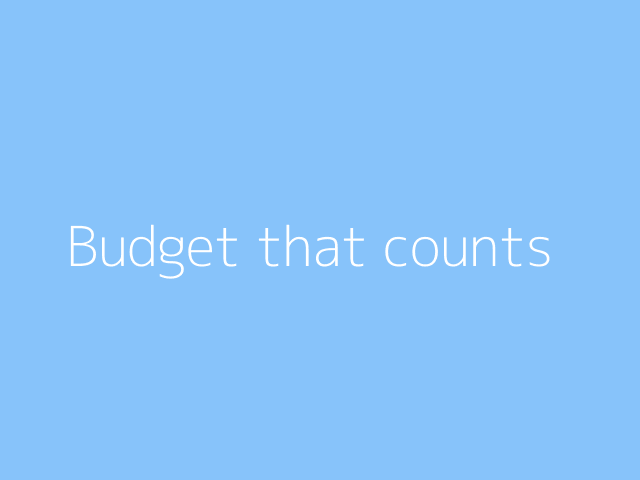 After facing massive backlash from India inc. and media, Nirmala Sitharaman has done which no finance minister has been able to do since 1997.For me this is more than a budget, it’s basically a budget that counts.

Slashing Corporate taxes and incentivising new manufacturing in such a huge manner, puts India into drivers situation and provides a platform which can give a much needed impetus to make in India drive, Timing of announcements just before PMs Howdy Modi event at Houston shows India’s eagerness to attract Manufacturing from China.

Not only cut in corporate tax has happened but FM has tried to attract FPI money by removing surcharge on equities.Bringing Ordinance to make such huge changes gives a sense of confidence in the Modi government, it reflects that the government is ready to take any action admist global and local slowdown.

By doing this government has done it’s job of generating animal spirits and addressing supply side issues, with monetary easing in process with rate cuts, capital markets are discounting machines and will take a cue from all this and I am sure will give birth to a new dream bull run and wealth affect can really change sentiments within the country sooner rather than later

FM Nirmala Sitharaman who was considered to be one weakest FM but has made this ordinance as one of the best budget or we can say Budget that counts.Following are the steps taken:

1. Corporate Tax Cut from 30 to 22 Percent and 15 Percent for New manufacturers.