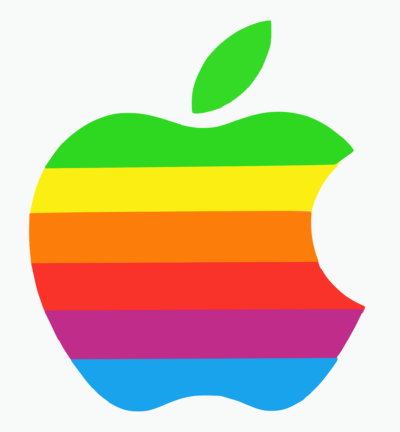 Until recently the market cap of Apple was used to be compared with GDP (Economy) of big countries like India and Korea, but as it happens with all the manufacturing companies(IBM,GE etc), slow down is inevitable.

Yesterday, Apple Inc. came out with a rare warning of slowdown and slowing revenues, which is the first of it’s kind in last 2 decades. Stock of this tech giant took a beating of almost 8 percent and it’s market cap slipped down to $700 bn from a peak of 1 Trillion and is forecasted to drift down further.

China, the 3rd largest consumer for Apple is showing slowdown in sales along with apple ceding market share to rival Huawei.

Apple has failed to make a big mark in the markets like ours which is a cost consious one and on the other hand players like One plus and Samsung made a big moolah, the former is hardly posing any competition.

The analysts blame high price tag and slow innovation post Steeve Jobs as the biggest reason for the company’s slowdown.

Is this the end of American dream?

I dont think so! American culture of entrepreneurship has enough fire and power to grow and rule globally.

Watch out for companies like Netflix,Tesla, Amazon etc. the examples are right infront of us!