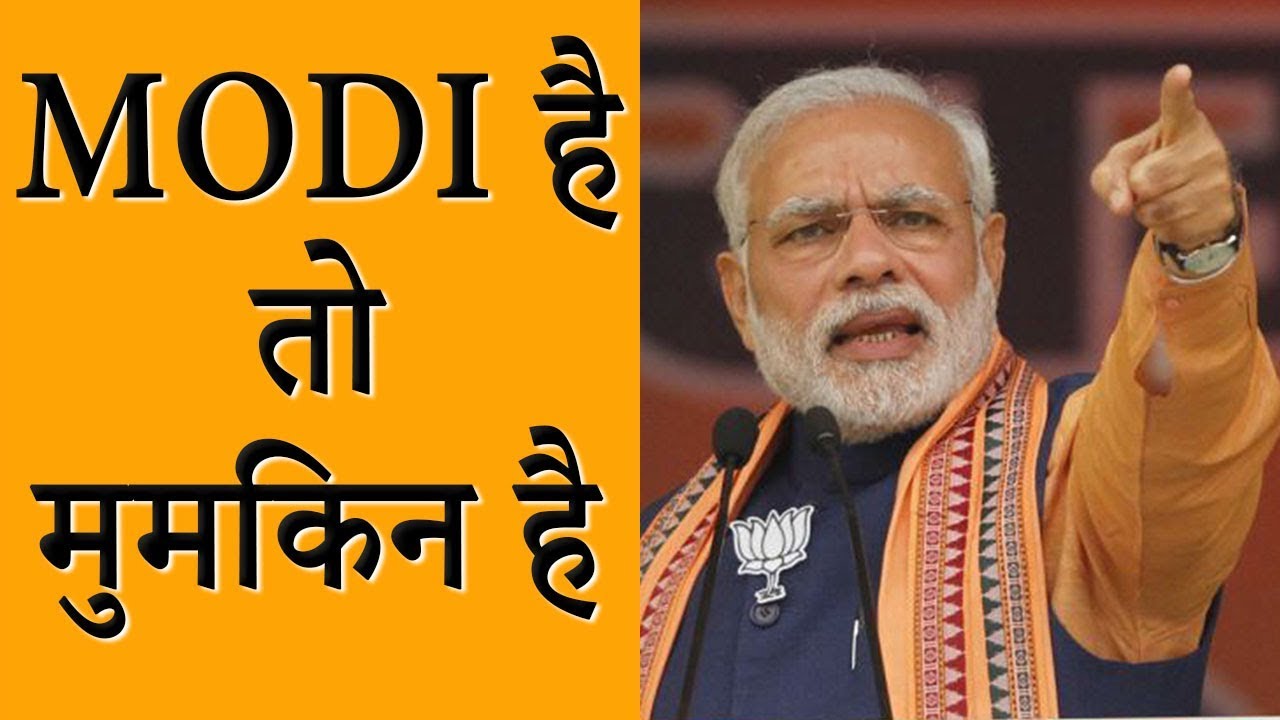 Result of one of the most anticipated elections are out and once again Modi has emerged as the winner with a mandate much bigger than the last time. So let’s see what is expected from Modi 2.0 version.

Long term expectations: With a larger mandate it’s expected that economic reforms will continue and if we go by the manifesto of BJP, Infrastructure is going to be one of the keys focused area, and this government has shown its execution capabilities during its first term, also last time jobless growth has been the key weakness which I am sure Modi will try to address in this term, Make in India will definitely get a push for fulfilling defence requirements along with lots of electronics manufacturing is expected to shift from China towards India and there is no doubt in my mind that these manufacturers will get a red carpet welcome.

Short and medium-term expectations: There is no doubt in anybody’s mind that the economy is facing lots of headwinds, which includes NBFC crisis post IL&FS default causing a liquidity crunch along with trust defect in NBFC’s, we can very well except gush of liquidity by RBI in coming days through a couple of rate cuts and OMO’s, thus we can very well expect the banking sector to do well in the coming days and months. Next big event is the Union budget, which can have some big moves like tax cuts, which Modi government has promised earlier.so a pre-budget rally can’t be ruled out. Geopolitical tensions like US-China trade war or the US – Iran tensions might not play a big role,  but monsoon is going to be the elephant in the room, any shortfall can have a negative impact given the last monsoon was not normal.

Given the massive mandate, I have a gut that Modi will use this opportunity to create a legacy for himself and rewrite the history, though the task of reforming and restructuring a country like India is almost impossible but we have seen in this elections, Modi hai to mumkin hai.