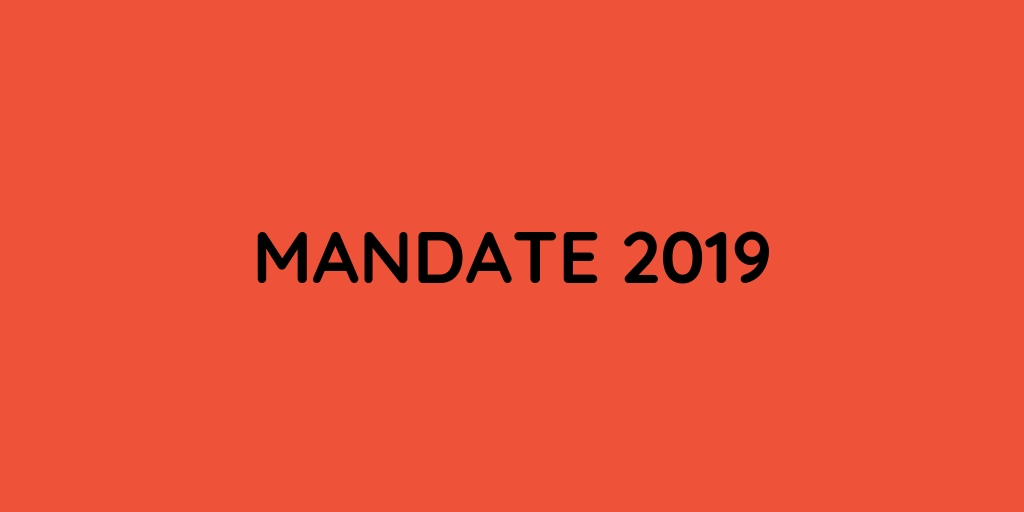 Today Election Commission of India announced the dates of next Loksabha elections, which will take place in 7 phases starting from 11th April and results will be declared on 23rd May 2019. This marks the beginning of the biggest festival of Indian democracy, where people will exercise their mandate to decide upon the next prime minister. This time more than 90 cr Indians will be voting and out of that, there are 8.4 cr first-time voters.

BJP under the strong leadership of Modi got the overwhelming majority in 2014, with the expectation of strong, decisive and corruption-free government at the centre, to an extent Modi has not disappointed many. Last 5 years have been quite an event full term, with things like Demonetisation, GST implementation, Surgical strikes, Triple talaq abolition taking place.

Pleasing population of 125 cr plus is almost an impossible task but still, Modi has succeeded to maintain his strong image with no opposition leader anywhere near to him as far as popularity index goes.

It seems the main agenda of opposition( Other than Congress) is to get rid of Modi, more of survival tactics. They are more concerned about Living for another day, but the problem with Mahagatbandhan is that its leaders are full of diverse backgrounds and many of them tainted with corruption , for them to strike a chord with Indian voters seems to be more of a tough task, one another blunder which I think these regional parties have done is that they tried to suppress Congress too much, which has not gone too well with Rahul Gandhi, who has somehow been able to improve his image after winning three elections in Hindi heartland. Lack of coordination between Congress and regional parties might hurt the prospect of there aim dethroning Modi.

In the run-up to the elections in the next article, I will try to explain how Modi is defying arithmetic and chemistry of Indian Voters.