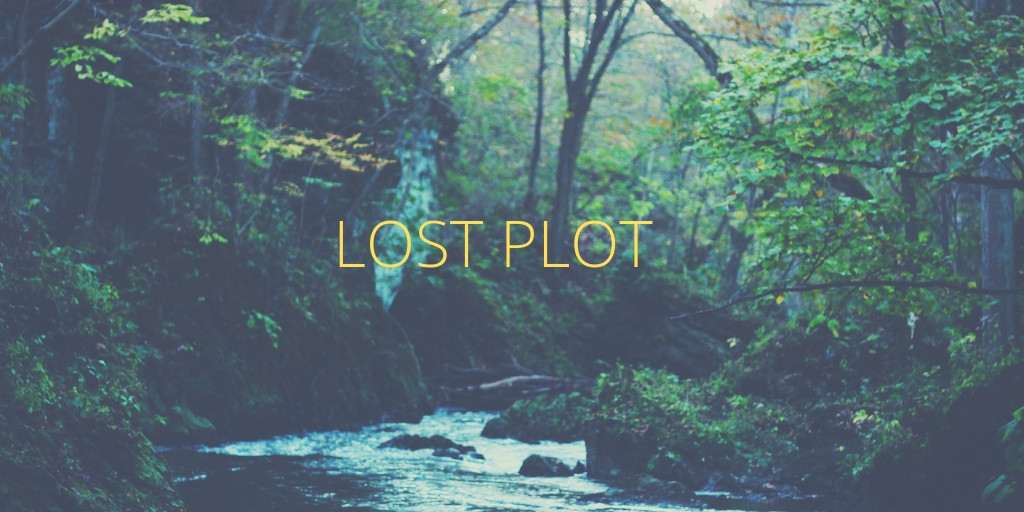 Post Balakot strikes, one question that is making rounds, has opposition which was making some decent strides against incumbent lost the plot?

In our democracy, elections are either won by cadres or by attracting the indecisive voters sitting on the sidelines, BJP with RSS at its back has always been strong on the booth workers but it seems Modi has tilted indecisive voters towards Kamal ka Phool, from here only blunder on BJP’s part can make them lose elections.

Leadership at Congress it seems are gearing for 2024 rather than 2019 while discussing with one of their workers, I realised congress is more concerned on reviving than displacing Modi on an immediate basis, they feel the cause of their state of apathy has to do more with regional forces than BJP.

Mahaghatbandhan basically lost the plot when they failed to take Congress in confidence, as always their belief in caste-based politics made them believe that arithmetic can win them elections but they forgot that elections are won by chemistry and above all this time it was Modi whose personality has the capability of defying any chemistry or arithmetic, which we saw during last Gujrat election.

Though it’s too early to take any call and it ain’t over till the fat lady sings but I will still take my neck out will call this election in favour of BJP.